This map shows the location of Spain in the world. Our neighbours are: France in the north, Morocoo in the south and Portugal in the west. 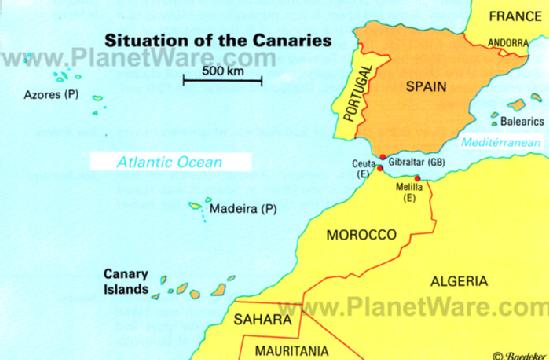 A border is a line or frontier that separates one country from another. The borders can be natural orpolitical. 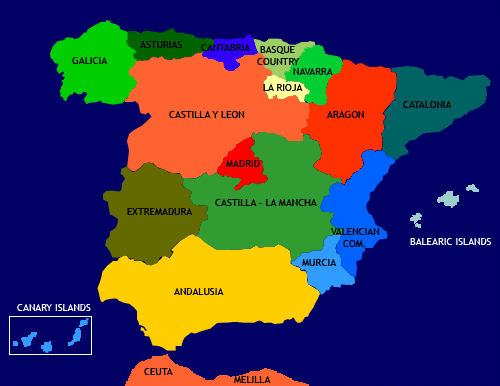 Also, many Autonomous Communities are made up of different provinces. 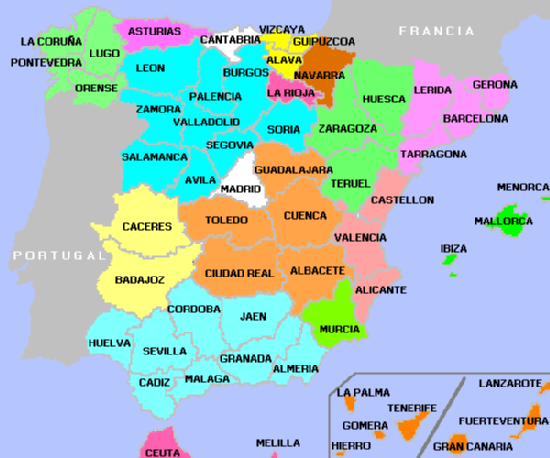 Each province is also divided into many smaller municipalities. The next map shows the ones in the Community of Madrid. Some of them (in blue) have also their names written. If you want to find Torrejón de Ardoz on the map, look for Alcalá de Henares. Torrejón is on its left. 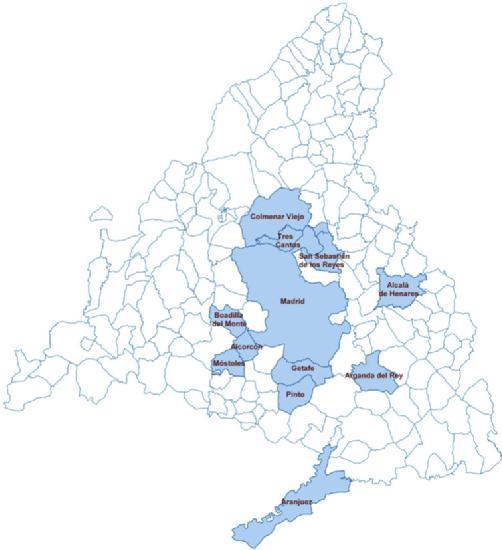 In Spain there are more than 8000 municipalities, 50 provinces (with Ceuta and Melilla) and 17 Autonomous Communities.

You can know more about your Autonomous Parliament (Madrid) by clicking on its image. 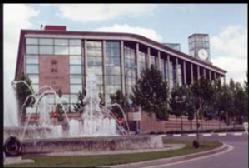 Do you know why every 6th December is a day off? You don´t go to school that day because we celebrate that Spain is a democracy.  Our most important law is the Constitution. Spanish citizens approved it in 1978, 6th December. That´s why!

Other democratic countries have their own Constitutions. Now you can watch a video about the Constitution of Guatemala, which is similar to ours.

Spain is a Parliamentary Monarchy (Parliament + Monarch). This means that King Juan Carlos I is the Head of State, but he must accept the decisions made by Parliament.

The Parliament of Spain is called Las Cortes. It approves laws and controls the government. The Parliament is made up of two chambers: The Congress of Deputies and the Senate. Their members are elected every four years in general elections by Spanish citizens older than 18 years old.

This video shows how some Southafrican children visited the Parliament of the adults to talk about environmental problems of their country.

The ministers help the President of the Government in many areas: education, health-care, research, defense, culture, economy etc. The next picture show the ministers of Spain in 2015.

The Courts of Justice assure that laws are obeyed. They judge anyone accused of commiting a crime.