UNIT 8: SPAIN DURING THE MODERN AGES

Look at the  map of the territories of the Catholic Monarchs
Do you know who discovered America?

To know more about Christopher Columbus click on the photo and look at the map of his trips.

BUT WHEN CHRISTOPHER COLUMBUS ARRIVED IN AMERICA OTHER PEOPLE WERE LIVING THERE , CLICK ON THE IMAGES TO KNOW MORE ABOUT THEM

There were more explorers in the XVI century : FERDINAND MAGELLAN and JUAN SEBASTIAN ELCANOwere the first to circumnavigate the globe.

Here we have a funny project related to Amerigo Vespucci. We can learn a lot from it.

In the XVI century, Spain became a very powerful empire, the largest that had ever existed.

The Spanish Empire had many different territories:

– a large part of Italy;

– many regions in Africa and Asia.

CLICK ON THE IMAGE TO KNOW MORE ABOUT CARLOS I.

These were the territories that he had during his reign.

To read more about Felipe II, click on the image above.

Here you are the timetable of the class!

THE REING OF THE HABSBURGS IN SPAIN

THE HOUSE OF BOURBON

Neoclassicism arrived in Spain at the beginning of the 18th century, although it coexisted with the Baroque style until the middle of the century. Neoclassical art is characterised by:

Some of its main exponents in Spain were the painter Anton Raphael Mengs and architects Francesco Sabatini and Juan de Villanueva.

The Alcalá gate was built between 1764 and 1778. This work by Francesco Sabatini is one of the most representative of neoclassical art in Spain, together with the Royal Palace, also in Madrid.

It is amazing how electric charges work!

Bill Nye is crazy!! You can learn about static electricity with him.

Conductors are materials that carry electrical current easily. Copper, silver and most other metals are good conductors.

Insulators are materials that do not let electricity pass through them. Wood, plastic or rubber are examples of insulators. 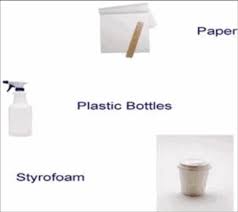 DO YOU WANT TO PLAY?

An electrical circuit is formed by various elements connected in a way that allows the circulation of an electrical current. Click on the image to play with them. 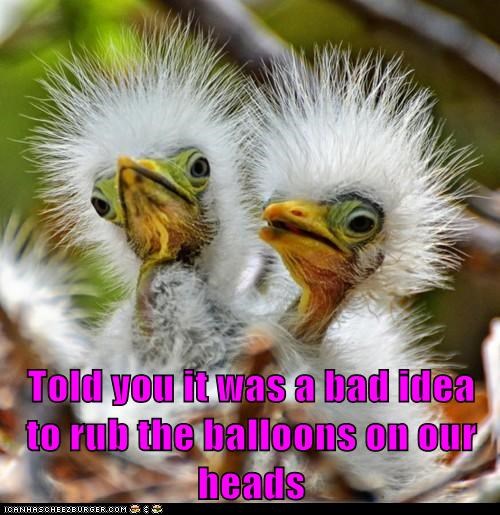 DO YOU KNOW HOW ELECTRICITY IS GENERATED?

A LOT OF CARTOONS VIDEOS

Many of the appliances that we use, both at home and outside, work thanks to electrical energy. We live in a society that is totally dependent on electricity. This is why it is essential to know how it is created and what are its main characteristics.

Electricity has become a necessity in today’s world. Without it, our electrical appliances would not work and there would be no light at night time.

Electrical energy is one of the most common energies in our daily lives, as many of the appliances around us need it to work. From the electrical appliances in our homes to street lighting and even electronic devices and multimedia equipment. Electricity is a manifestation of electrical energy.

Electricity can be created artificially in:

Chemical energy is what is obtained from chemical reactions or changes in matter. These are processes that change the nature of a substance and transform them into another. Combustion, oxidation and fermentation are chemical reactions.

However, although electricity can be generated using these methods, it is not in itself an artificial phenomenon, as it can be found naturally in the Universe. One of the clearest displays of electricity in nature is lightning. These electrical phenomena are caused by electric charges that exist in the atmosphere. Electrical energy also exists in living organisms. For example, in the electrical signals that the nervous system sends to show that you have touched something with your hand.

Have you ever felt a spark when you touch a person or an object? This happens because your body or the object are electrically charged, that is, they have electric charges. Electric charges are particles of matter that create electrical phenomena, such as sparks and lightning.

However, negative charges often easily pass from one body to another and this causes imbalances. As a result, we can distinguish between:

The girl’s hair is in contact with the slide as she goes down it, taking on a positive charge and the hairs then repel each other. This explains what we sometimes call electrified hair.

The electrically charged bodies relate to one another depending on the sign of their charges:

You can learn more about electric charges and static electricity in this animation by the Consejería de Educación del Gobierno de Canarias [see].

Bodies with different charges attract one another, while those with the same chargerepel one another.

Sometimes, when we rub specific materials together, it produces a strange effect that makes them attract or repel one another. For example, after brushing hair a lot with a plastic comb, it is possible that the plastic slightly attracts our hair. This is because it is charged with static electricity. Static electricity also causes the crackling that we can hear when we take off a woollen jumper or the spark that can sometimes occur when we touch another person or a metal object.

LIGHT AND HEAT by Lorena

A LOT OF CARTOONS VIDEOS

THE NATURE OF LIGHT

Human beings perceive light through sight. When an object is illuminated, it reflects the light it receives. These rays penetrate our eyes and reach the retina. This is where the image of the object is formed. Inside the retina are cells called photoreceptors (cones and rods) which are responsible for transforming this light stimulus into nerve impulses that are transmitted to the brain thanks to the optic nerve. When the brain receives an image from each eye, each from a slightly different angle, we can perceive the distance at which we see things.

THE BREAKDOWN OF WHITE LIGHT

Reflection is a phenomenon that takes place when a ray of light falls on an object and bounces off it in another direction. We can say in this case that light is reflected. All bodies, except black bodies, reflect the light they receive to a greater or lesser extent; mirrors in particular reflect practically all the light and provide very clear images [see].

Mirrors are highly polished surfaces and are almost always made of plate glass or metal. There are different types of mirror and they reflect the light in different ways:

The rear view mirror of a vehicle is convex and gives a straight image that is smaller than the object.

The refraction of light is a phenomenon by which a ray of light changes its propagation direction as it passes through one transparent medium to another. For example, when passing from air to water [see]. This is why, if we look at a spoon inside a glass of water, it looks as though it has been cut short.

In every transport medium made of matter, rays of light are spread in a straight line, but when they pass through another medium that is also transparent, there is a deflection in their straight path. This is because the speed of light is different for each medium.

Refraction occurs with lenses, which can be either convergent or divergent, and with prisms.

Lenses are usually made of glass, but they can also be made with other transparent materials. At least one of their sides is always curved. We can distinguish between two main types of lenses [see]:

A magnifying glass is a convergent lens and makes the rays of light that pass through it converge at one single point.

Human beings have optimum vision when all the parts of the eye work correctly. The eye has the function of concentrating and focusing the rays of light coming from an object inside the retina. The retina acts as a screen where the image forms.

Any problem in any of the parts of the eye prevents the correct formation of the image on the retina is known as a vision defect. This is why some people have to wear glasses to correct them.

Vision defects are usually associated with the incorrect working of the crystalline lens, which is the part of the eye that focuses the ray of light that goes from an object to the retina. It has the shape of a convex lens and is able to increase or decrease its thickness to focus on objects that are near or far.

The crystalline lens is a flexible lens that can be made thinner or thicker to focus on objects. This is known as accommodation.

Some of the most common vision problems are due to the incorrect formation of the image of objects in the retina due to a lack of focus. They are as follows:

FROM PREHISTORY TO MIDDLE AGE.

The middle ages by Lara 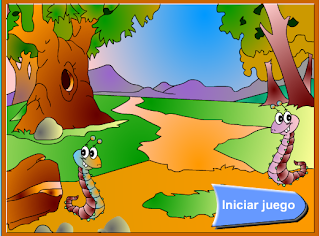